St. Patrick’s Day may be a bank holiday in its home country, but it is a completely different celebration in the United States. You’ll find costume-laden adults drinking what they think are truly Irish concoctions. If you’re not interested in the goofy side of the holiday but still want to participate, it may be hard to find the perfect balance between having some holiday fun and dressing like a leprechaun while drinking green beer.

Luckily, you don’t need dyed beer and shots that resemble the Irish flag to celebrate St. Patrick’s Day. So drop the Irish Car Bombs, and elevate your holiday celebrations with these Emerald Isle alternatives.

The gold standard in Irish beer is none other than Guinness. This frothy, iconic stout will flow in countless bars throughout the country. 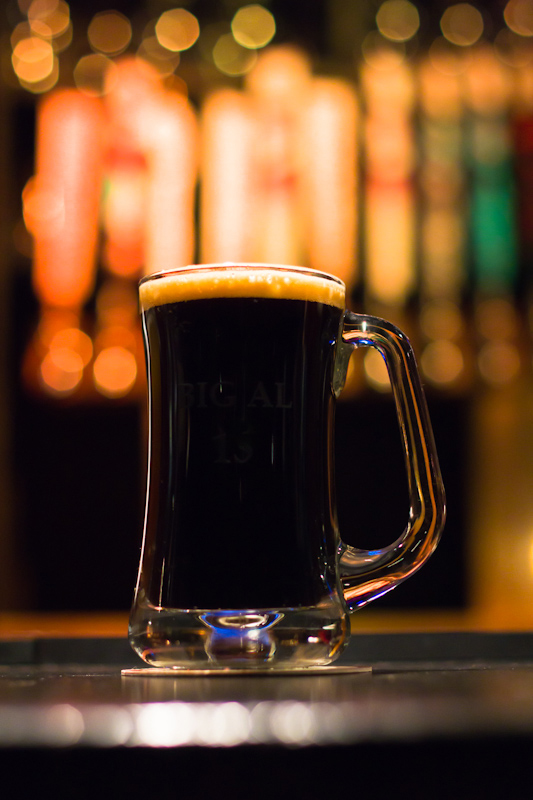 If you want something more authentic, try out these Irish beers (if you can find them!): Harp Lager, Smithwick’s Irish red ale, Kilkenny Irish ale, and Murphy’s Irish stout or Irish red ale.

Whiskey That’s True to Its Roots

You’re probably already aware of the two most popular Irish whiskeys in the United States: Tullamore Dew and Jameson. These are great options for St. Paddy’s Day and every other day of the year, but there are plenty of Irish whiskey alternatives that you probably haven’t tried yet.

A few whiskeys, all made in Ireland, that you should try out: 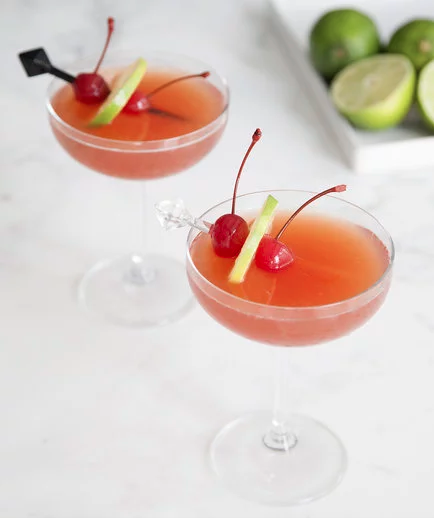 Beer and whiskey may be the go-to drinks for this holiday, but there are a number of different drink options that still hold true to Irish tradition.

Among Guinness and Jameson, you’re likely to find plenty of Irish cream on this holiday’s featured drinks menu. Luckily, it does more than just spike your afternoon coffee. Try reaching for an Irish cream by Baileys, Kerrygold, or Kavanagh for your next creamy cocktail. 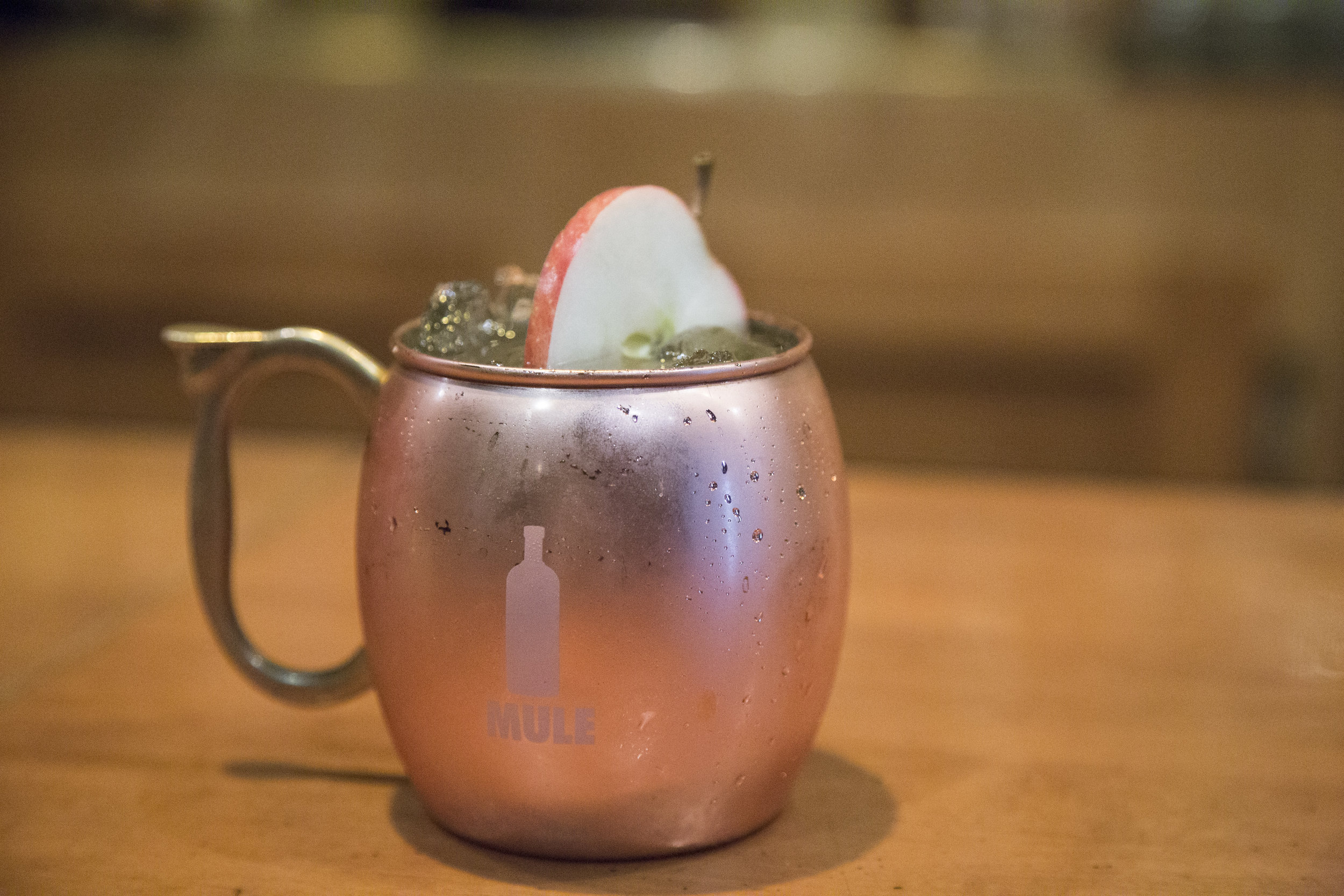 You may be surprised to hear that hard ciders are a popular alternative to beer and liquor on the Emerald Isle. Magners, also known as Bulmers, is the most common brand in the country, but not as easy to find in the States. Fortunately, Michigan is home to some of the greatest apple producers in the country, which has led to the growth of local craft cider. In true Irish spirit, visit The People’s Cider Co. for ciders with a whiskey kick. You can also find great cider in your grocery stores by local brands such as Vander Mill, Painted Turtle Hard Cider, Farmhaus Cider, and Sietsema Orchards.

For those who need a break from the alcohol altogether, try tea! Tea is the warm drink of choice in Ireland, enjoyed morning, noon, and night. Try an Irish breakfast tea by the beloved household brands Barry’s Tea or Lyons Tea. 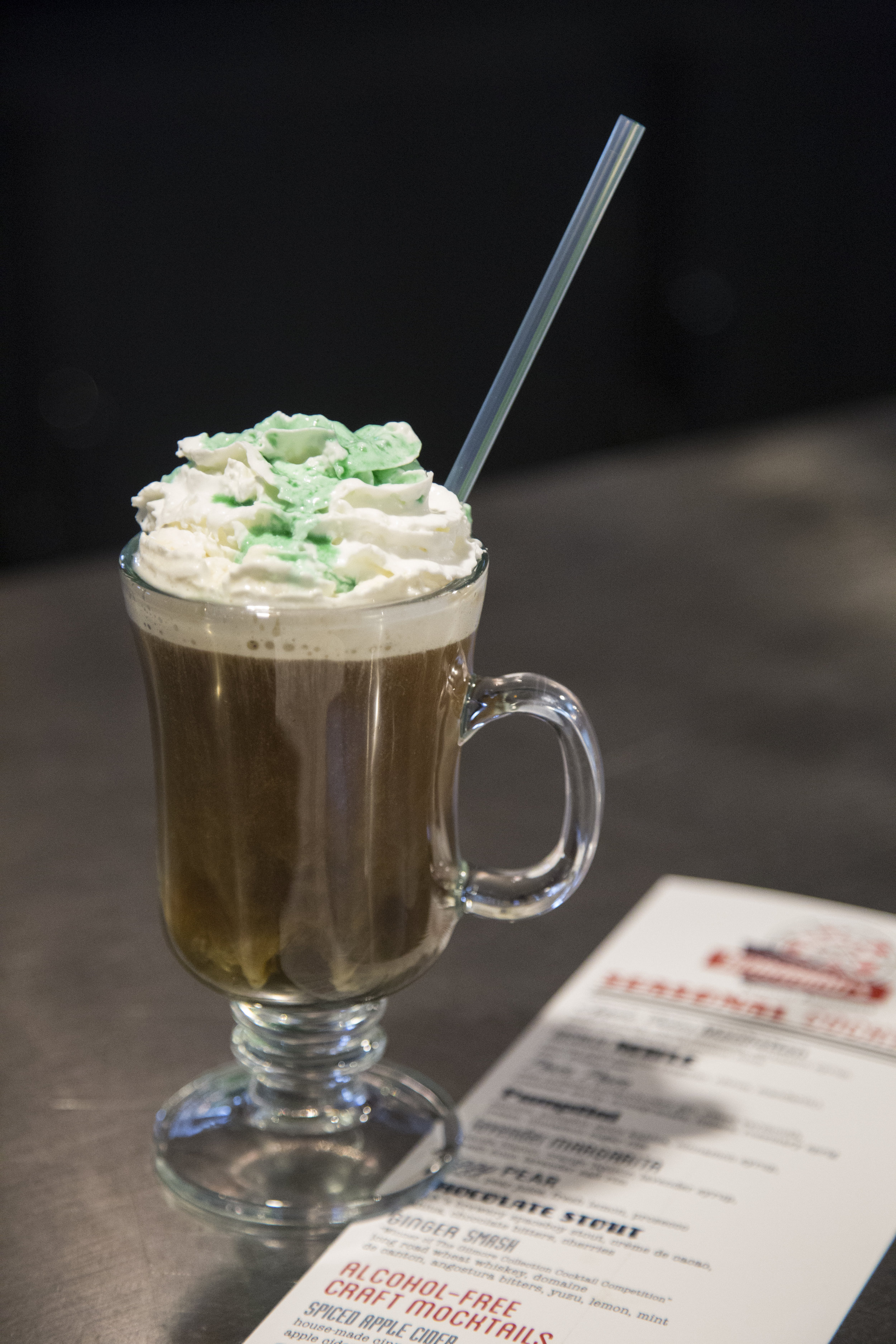 Don’t miss out on the festivities in Downtown Grand Rapids! You can find plenty of these drinks and more at The B.O.B. this St. Patrick’s Day.