For much of written history, humans have been making something beautiful – beer. What started as chunky fermented bread water in ancient Mesopotamia has developed into countless boundary-pushing varieties available today. 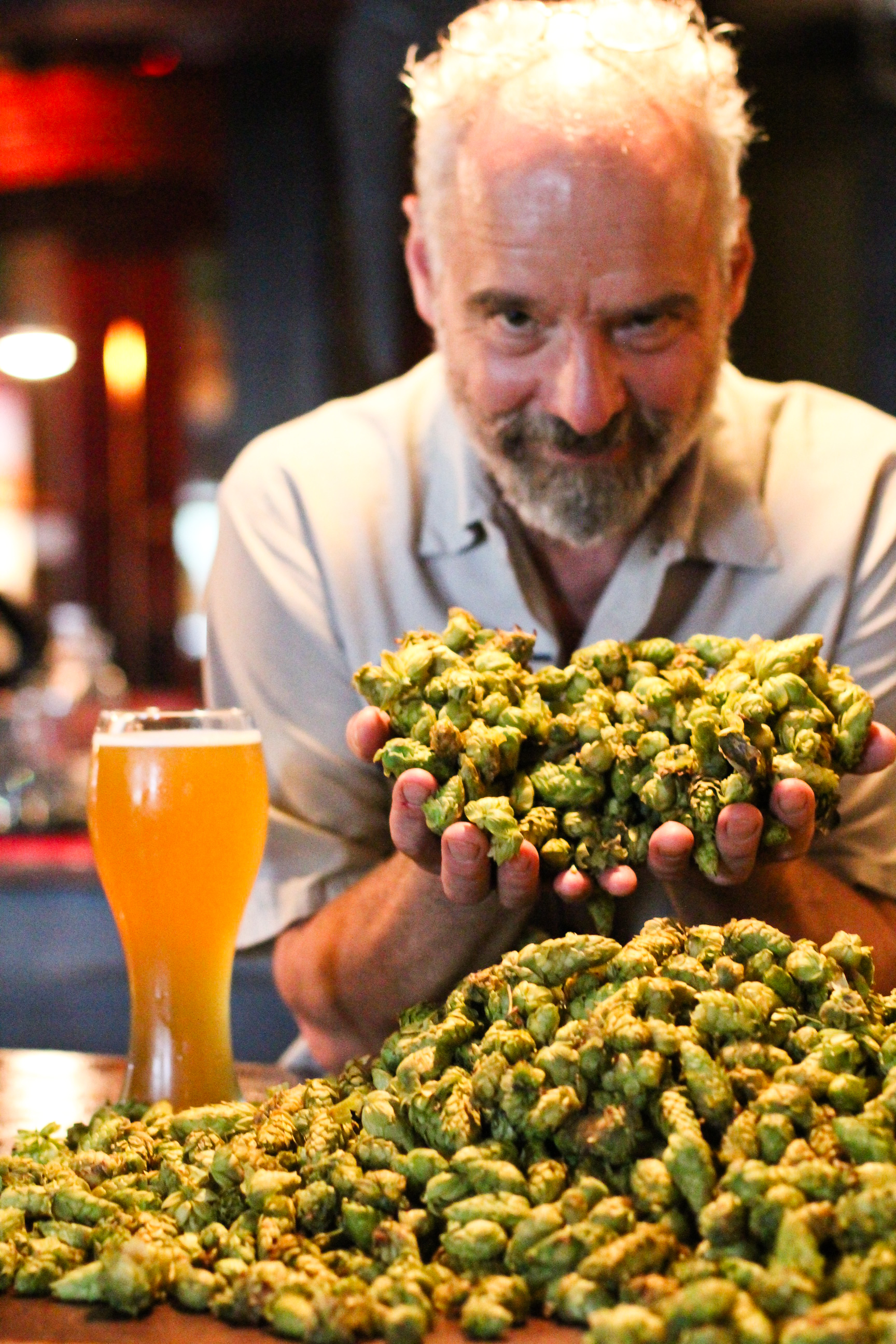 While current trends praise New England IPA and barrel-aged stouts, our brewing ancestors have experimented with many different styles that have lost popularity over the years. Some of these older styles of beer including porters, saisons, and goses have recently made a comeback in many breweries.

An Extra Special Bitter is exactly what it sounds like. It amplifies the malt, hops, and ABV of the beer style, Bitter, that’s known for being fruity, light, and slightly hoppy. One thing these English beers have in common – they are not really bitter!

What was once a specialty beer is now an oft-forgotten style that has been overshadowed by the American pale ale. While the English and American pale ales share several similarities, the types of hops, malts, and yeasts used in production create the nuanced differences in color and flavor. Grab a pint of an English Pale Ale and find a mix of fruity, hoppy, earthy, and malty aromas and flavors! 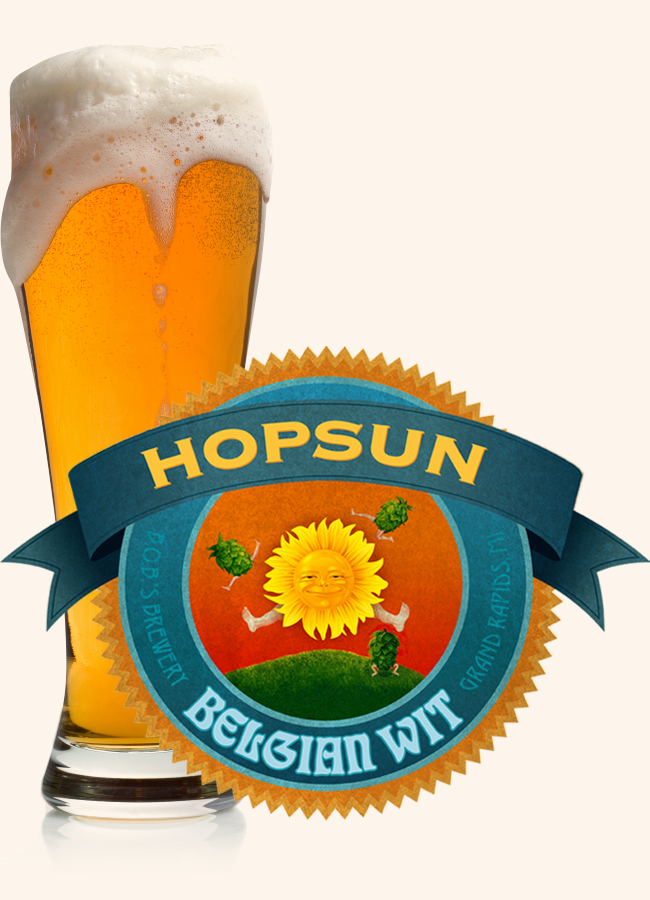 A Belgian Wheat Ale, also known as Witbier or White Beer, set themselves apart from German or American wheat ales because of its sweetness and the addition of flavorings such as coriander and orange peel. It is typically paler and cloudier than its German counterpart, which lends to its name “White beer.”

Originally made for 19th-century industrial workers in Dortmund, Germany, this pale lager is the perfect balance of a hearty, flavorful beer without a high ABV.  “Its flavor is somewhere between a pilsner and an Oktoberfest,” says Brewer John. When poured into a glass, you can instantly see that it is slightly maltier and a deeper golden color than a pilsner. 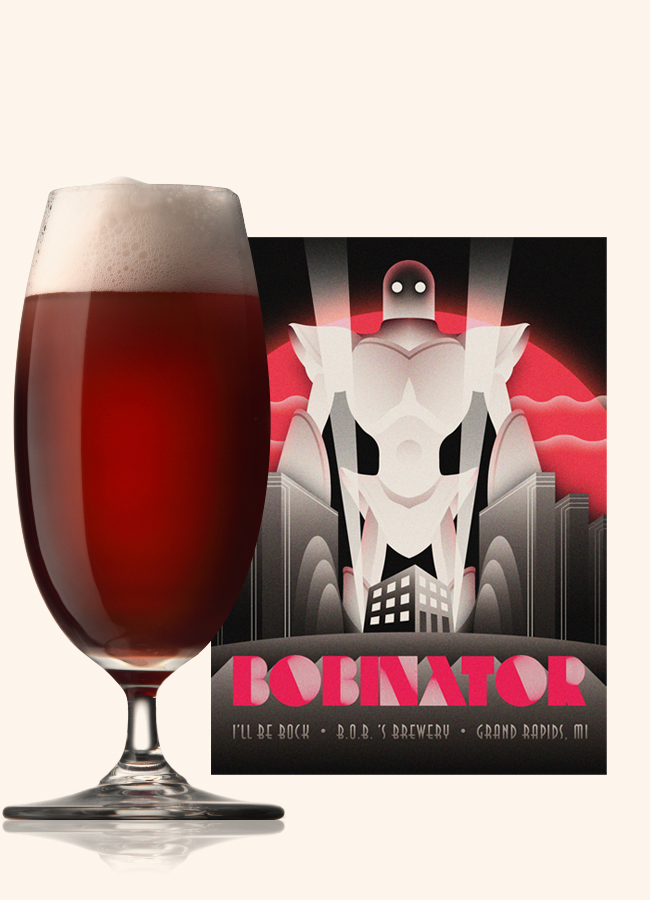 This Medieval era beer is a hearty bottom fermenting lager that typically spends extra time in cold storage during the winter months to smooth the intense flavors that develop during the brewing process. This brew was typically enjoyed to signify prosperity, so crack one open during your next celebration!

Which beer would you like to see make a comeback? Share with us in the comments. You never know, Brewer John may make it!

Guide to Food and Beer Pairings in Grand Rapids